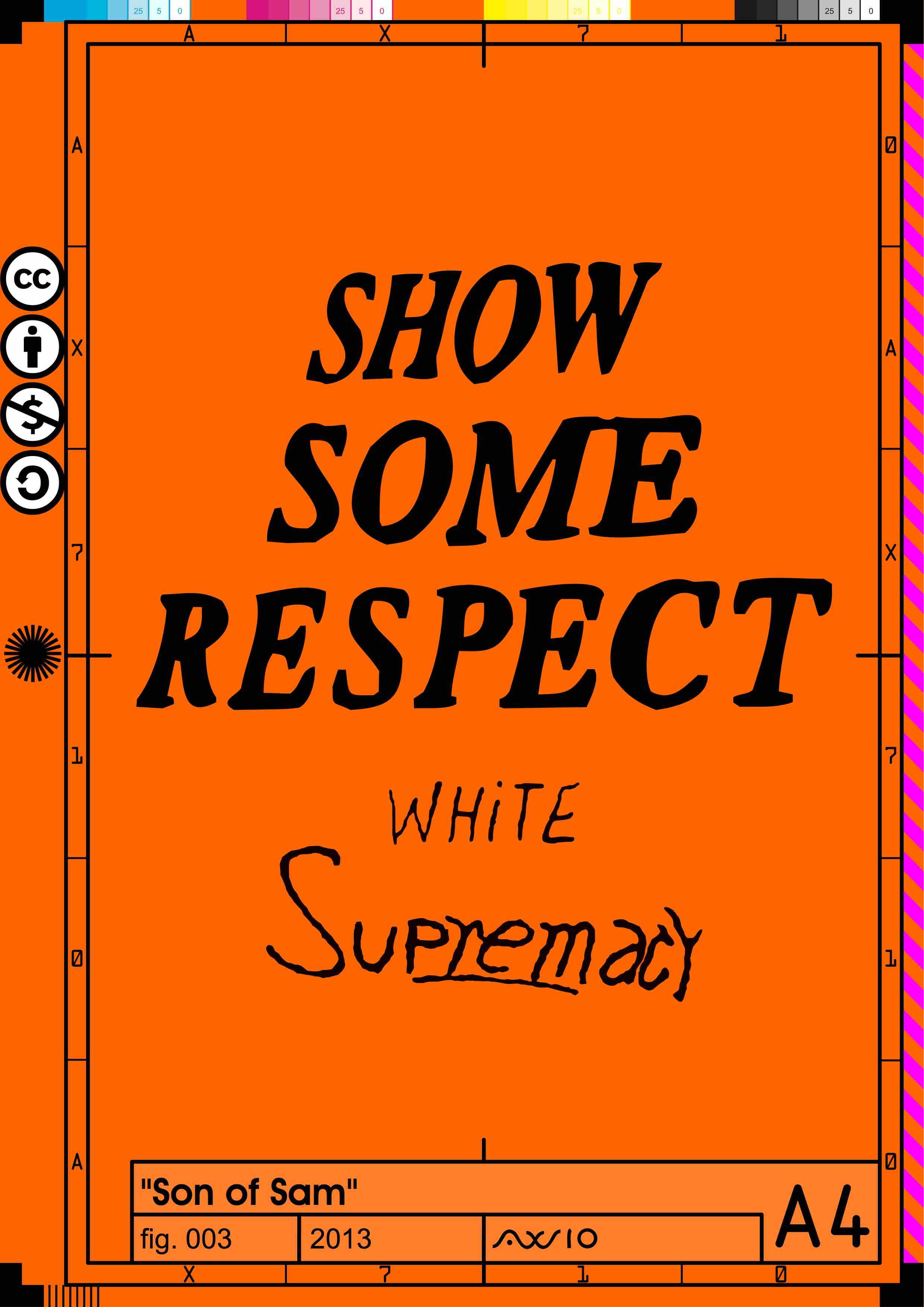 Remax on Sam Durant: 'Electric Signs' by changing the words

"The signs are commercially produced outdoor illuminated display units. They are the types found on the sides of small, local businesses such as convenience stores, restaurants, liquor stores and auto repair shops. They are the type that is so ubiquitous and unremarkable as to be almost invisible in the vernacular landscape. The signs are made in the most basic and economical way possible: a metal box containing fluorescent light tubes with a plastic face on which vinyl text has been attached. The text is commercially produced black, opaque vinyl. The texts are sourced from photographs of protest marches, sit ins, uprisings or other events around liberation struggles, mainly during the 1960s and '70s but also including recent events. The criterion for selecting the images is both simple and specific. The photo should contain an image of a hand made sign and the text or message on the sign should be general in nature. The message should not refer to any specific event, cause, person or time, in other words, text that could have more than one meaning depending on the context or time in which they are seen. Once the signs have been selected they are digitally scanned and the text is cropped out of the original picture. The texts are then enlarged to the appropriate scale and affixed to the face of each sign so that you have a mechanically reproduced, exact replica of the hand painted original."