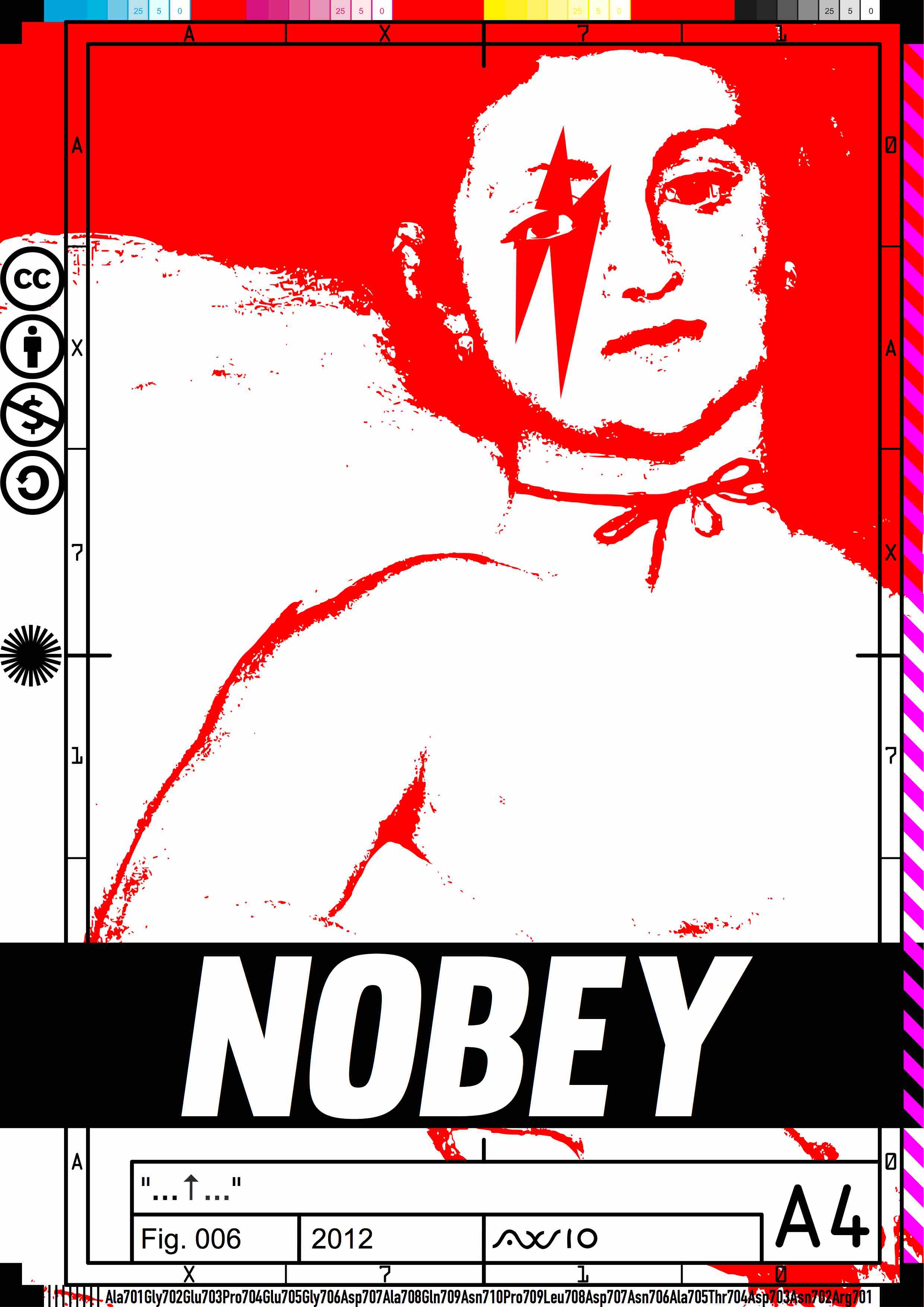 Remax on Shepard Fairey: "Andre the Giant Has a Posse" (…OBEY…) sticker campaign and muses: Manet spotted Victorine Meurent on the street and was immediately drawn to her. As he saw her running through the streets it triggered something in his mind, he imagined an entirely new way of seeing the world and understanding it. There was something about her that compelled him to make her the face of a new aesthetic movement, which ended up changing the art world forever. Throughout his lifetime, he created nine paintings of her. Although major biographers have ignored her influence, Meurent was a huge inspiration for Manet who in exchange inspired an entire movement in the art world. Source: The Richest: The 10 Most Iconic Muses in the Art World