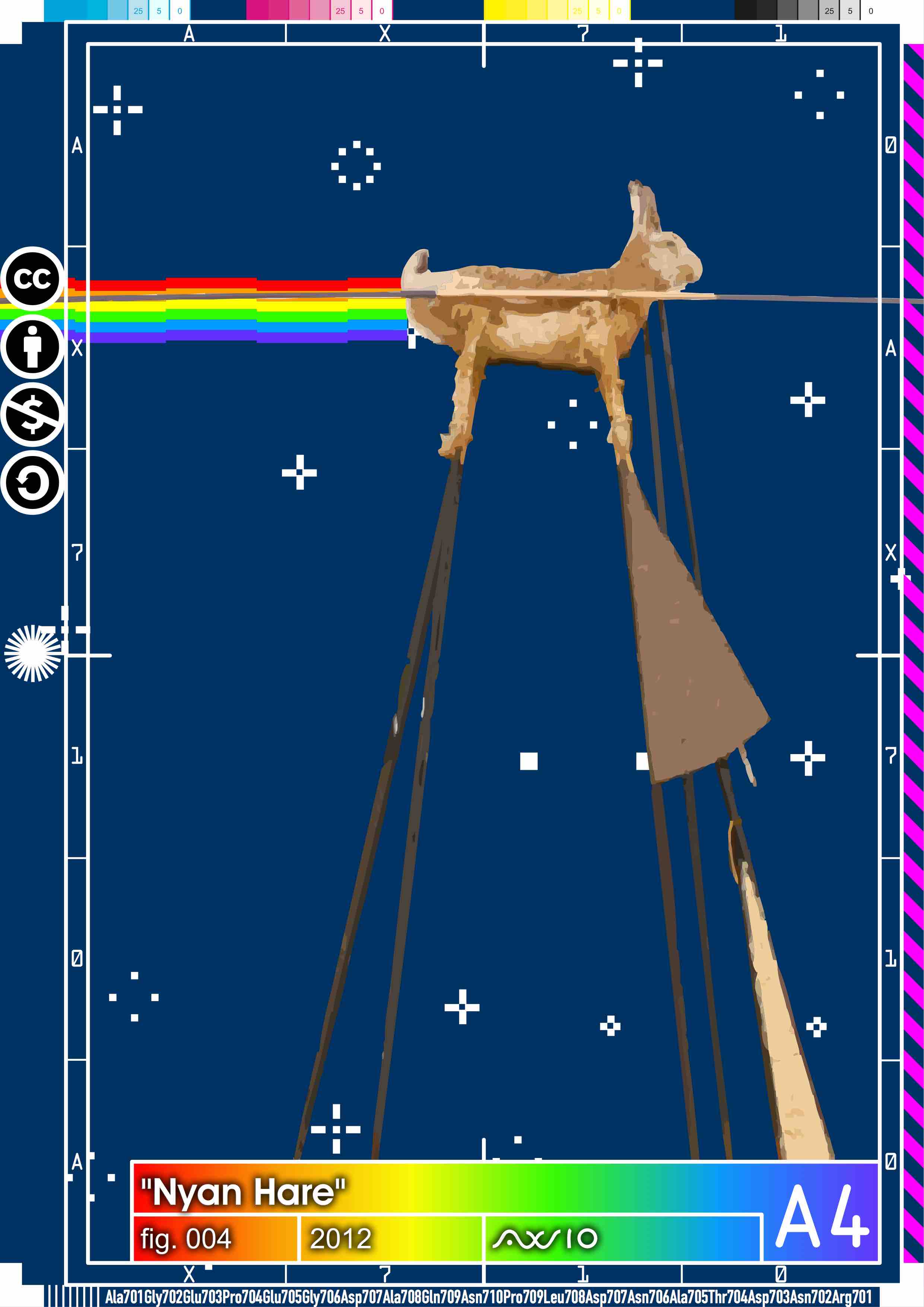 Remax on: Nyan Cat is the name of a YouTube video, uploaded in April 2011, which became an Internet meme. The video merged a Japanese pop song with an animated cartoon cat with the body of a Pop-Tart, flying through space, and leaving a rainbow trail behind it. The video ranked at number 5 on the list of most viewed YouTube videos in 2011.