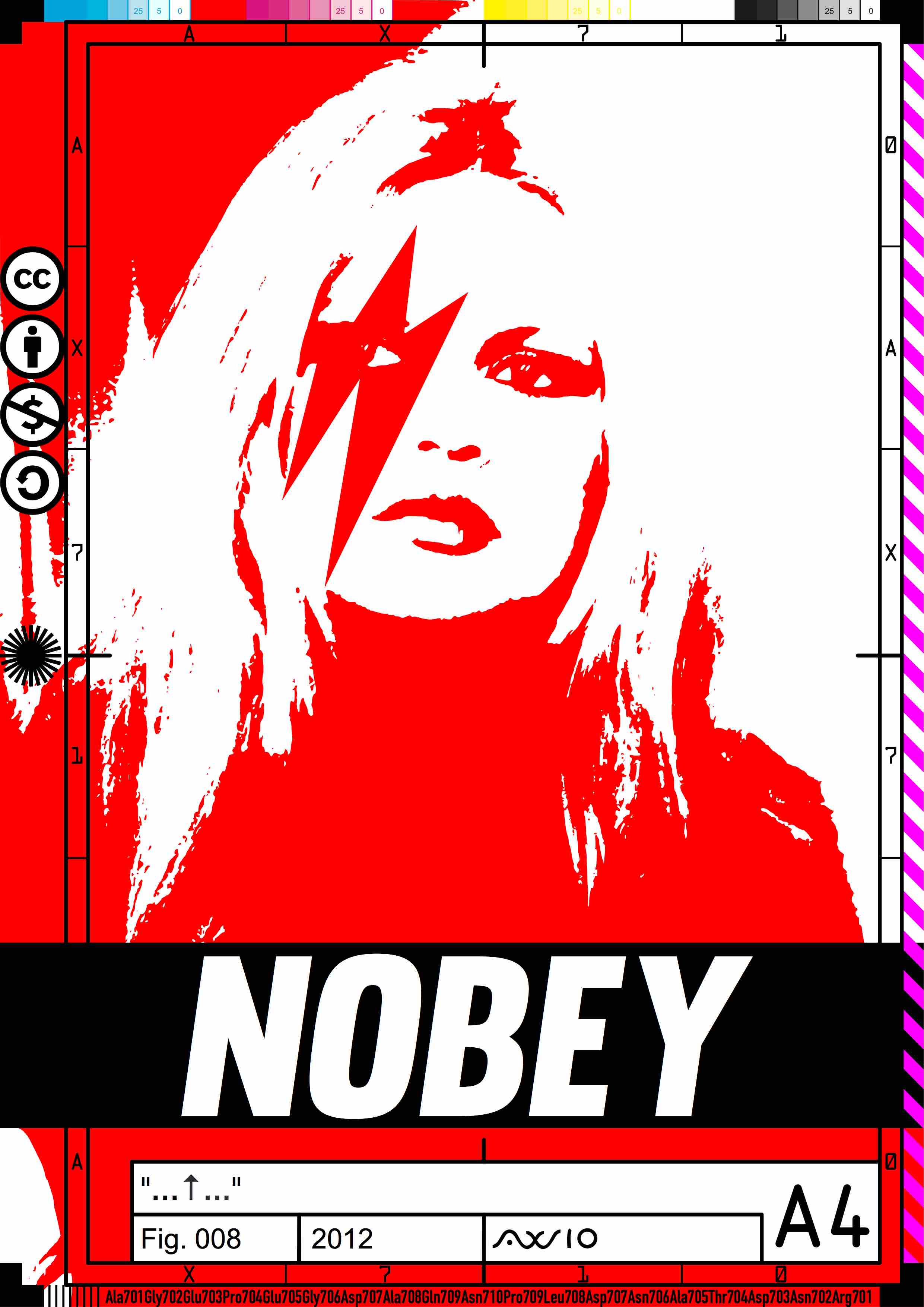 Remax on Shepard Fairey: "Andre the Giant Has a Posse" (…OBEY…) sticker campaign and muses: Brigitte Bardot is arguably one of the sexiest women to ever live and in 1950 when she was only 15, she began dating Roger Vadim who was 22 at the time. Vadim was a journalist and screenwriter whose obsession with her was strong. He married Bardot in 1952 and had plans to make her a huge movie star. He would describe his bride as “Sex on Legs” and she became the star and inspiration behind many of his films including Et Dieu créa la femme, meaning “And God Created Women.” Vadim, who later married Jane Fonda after he divorced Bardot always considered Bardot his main muse throughout his life. Source: The Richest: The 10 Most Iconic Muses in the Art World